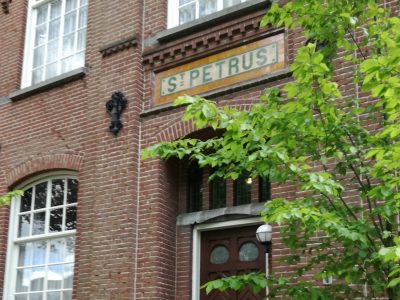 THE BROTHERS DEPART FROM UDENHOUT

Udenhout, 18 June 2020 – Community De Vuurhaard in Udenhout is being closed. On 17 June there was an official farewell celebration. This took place in private with only few visitors, in accordance with the rules regarding the coronavirus. In July the brothers will move permanently. From 1901 there has been a brotherhouse next to… 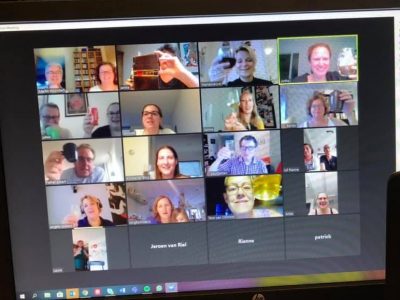 Tilburg, 18 June 2020 – Middle Choir Katharsis celebrated its 20th anniversary on 17 June 2020. The choir was founded in the year 2000 by Albert van der Woerd in studio Elim in Tilburg, connected to the Elim community of the Brothers CMM. The brothers had started this music studio to stimulate the development of… 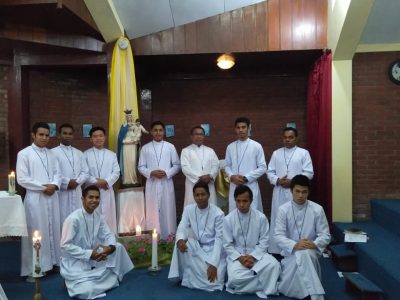 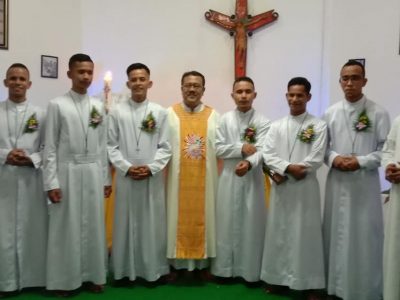 Pematangsiantar, Indonesia, April 2020 – The retreat and first professions at the novitiate community in Pematangsiantar, Indonesia, took place at a time when the world is suffering from the Covid-19/corona virus. Almost all regions and countries have imposed restrictions for lock down or advised people to at least stay at home as much as possible…. 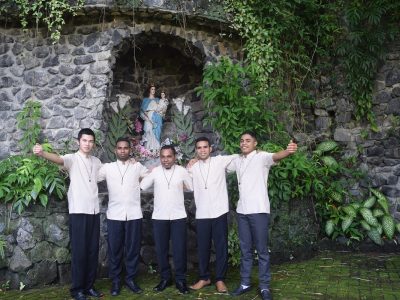 Manado. On 1 May 2020, five postulants who have carried out their postulancy for approximately nine months, were permitted to continue their formation period in the first year novitiate or canonical year. The five new novices are Br. Agustinus Mundung from the Diocese of Manado, Br. Marselinus M. Nara Atu from the Diocesse of Larantuka,  … 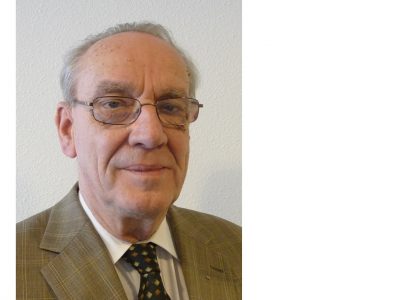 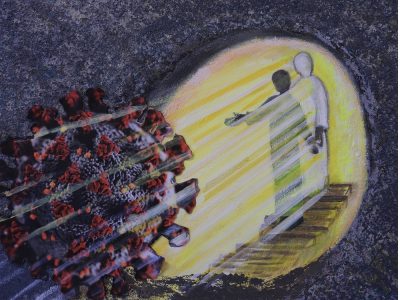 Jesus said to her, “I am the resurrection and the life. The one who believes in me will live, even though they die; and whoever lives by believing in me will never die. Do you believe this?” – John 11:25-26 Image ©Brother Lawrence Obiko CMM, 2020 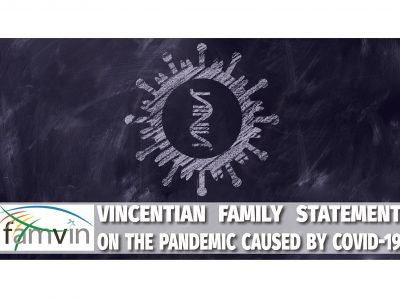 Vincentian Family Statement on the pandemic caused by COVID-19

In light of the pandemic caused by the coronavirus which has affect every country throughout the world, the worldwide Vincentian Family unites itself to the efforts of those individuals who have been mobilized to minimize the spread of this virus and ultimately, to eradicate this virus. The Executive Committee of the Vincentian Family requests all… 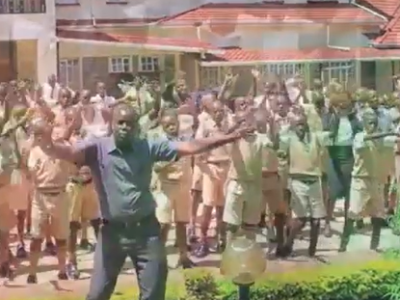 The choir of the St. Vincent de Paul School in Mosocho (one of the brothers’ schools in Kenya) entered the studio in October 2019 to record a gospel album. It is their third album; earlier albums were released in 2015 and 2017. The third album was launched in January 2020. This album was recorded at…