That mission started when a group of men and women from Tilburg and surroundings, under the leadership of their pastor, set up a few projects to combat poverty, including a hospice, an orphanage, a school for the poor and a school for deaf and blind children. It was pioneering work, carried out with limited means, the necessary improvisation and support from benevolent citizens. The small, local charity projects caught on and became increasingly professional. They grew into two large Catholic educational and care organisations, which spread throughout the Netherlands, Belgium and later other countries. One was run by the Sisters of Charity, the other by brothers, both under the leadership of the same Joannes Zwijsen, who now had become archbishop.

The history brings to light what moved people to become brothers and what their lives were like in the brother house and at work. It describes their religious and social ideals and deals with the difficulties that arose in the organization and in the house. It sketches the atmosphere at the schools and takes stock of the significance of education and upbringing for church and society. But above all, it portrays the people themselves, the charismatic Founder Zwijsen and the many hundreds of brothers who, following in his footsteps, gave shape to the mission of mercy.

What can we do about the impoverishment of society and widespread illiteracy? How can we make life better in the slums and in the poor countryside? How can we support a church that is short of people and resources? These were the questions from the beginning: they are questions that are still relevant today. 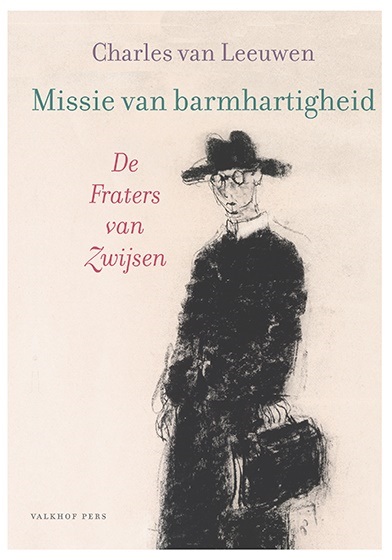 New provincial board CMM the Netherlands