On Monday morning, November 8, the General Chapter of the Brothers CMM was officially opened with a Eucharistic Celebration, presided over by Father Marijn van de Laar.

In the general chapter are now 23 brothers and one associated member present from 4 continents. Unfortunately 4 brothers were unable to meet the requirements of a visa and covid-vaccinations in time; they were not able to travel to the Netherlands in time. Covid-19 dictates the setting to some extend: the opening mass was held without all brothers singing; the brothers keep as much distance as possible; they wear protective masks; and have themselves tested regularly. Nevertheless, the general chapter started in a festive setting and in an atmosphere of brotherhood.

The first day the chapter members started with a focus on the identity of the brothers and on the element of Mission in their lives. The second  and third day is dedicated to working on the development of a Mission Statement.

In his opening speech Brother Lawrence looked back on the past board period. He mentioned the names of the brothers who had passed away during this period. “We are grateful for their example of brotherhood and service and we will remember their names with warm feelings and respect.” He also mentioned the special themes that came up in recent years: the Year of Consecrated Life (2014-2015), the Year of Mercy (2016), the celebration of 400 years of Vincentian charism (2017), the centenary of Brother Andreas (2017) and the 175th anniversary year of the Congregation (2018-2019).

The aim of the Chapter is to refresh together our vision on our mission, not by just looking at the past and the present, but also by reflecting together on the signs of the times and the needs of the world, the world of today and tomorrow.” 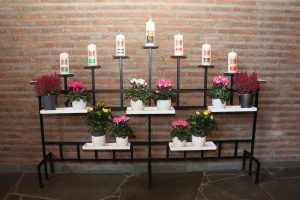 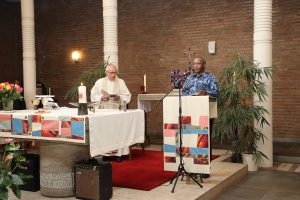 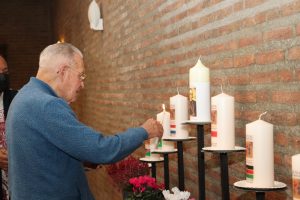 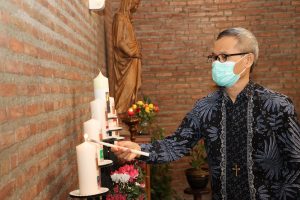 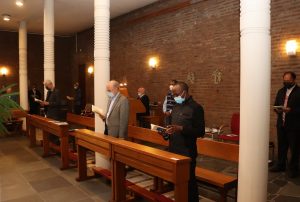 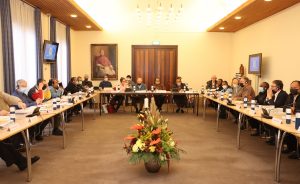