On Saturday, July 9, 2022, the brothers in Brazil had the farewell of Brother Theodorus Adams who, on July 20, will travel to the Netherlands, in the sense of repatriation. His stay in Brazil amounted to 56 years of fruitful apostolic engagement.

At 18:00pm there was a Eucharistic celebration, preceded by the parish priest of the Parish of the Sacred Hearts, Father Marcus Vinícius Maciel SS.CC., with the participation of the brothers and several guests, particularly former colleagues of Br. Theodorus from the Colégio Padre Eustáquio, and friends. During the Mass, Regional Superior Br. Henrique Matos presented a retrospective of the mission of Br. Theodorus throughout his life in Brazil. The fact that the brothers wore the cassock of the congregation caught everyone’s attention and was much appreciated as an expression of congregational unity and a sign of consecration. 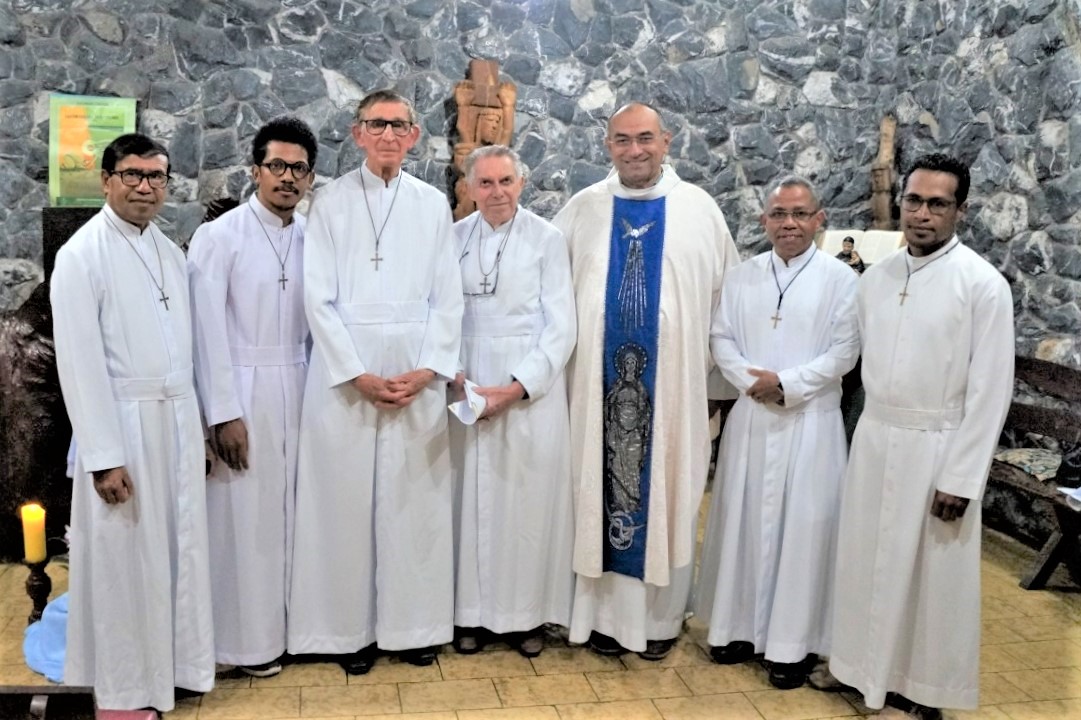 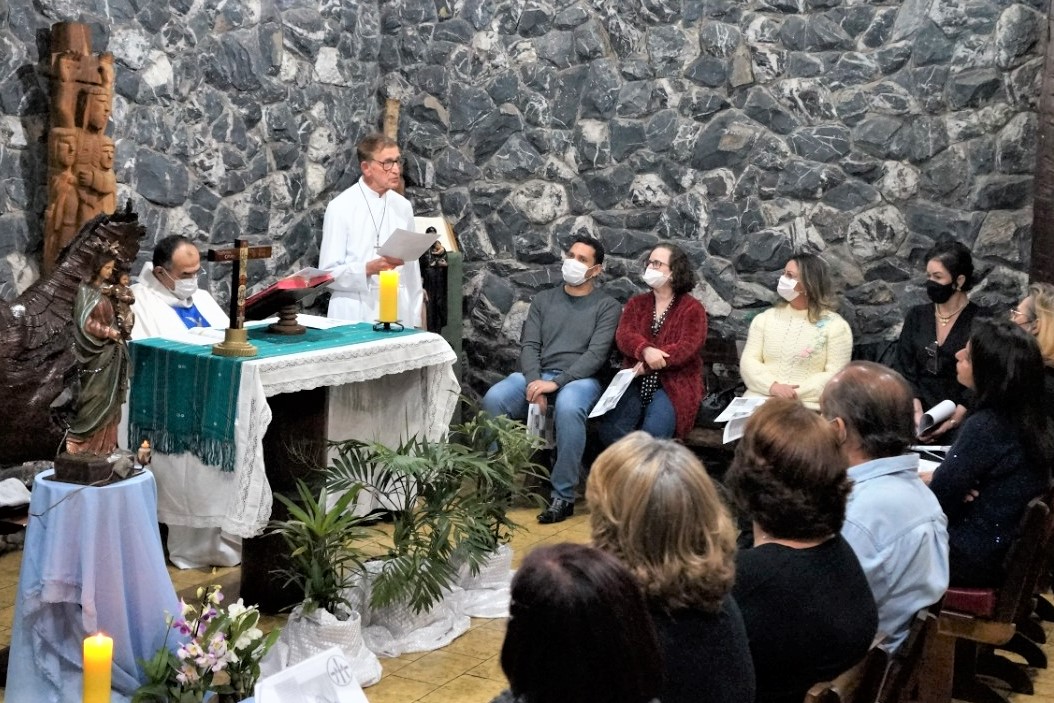 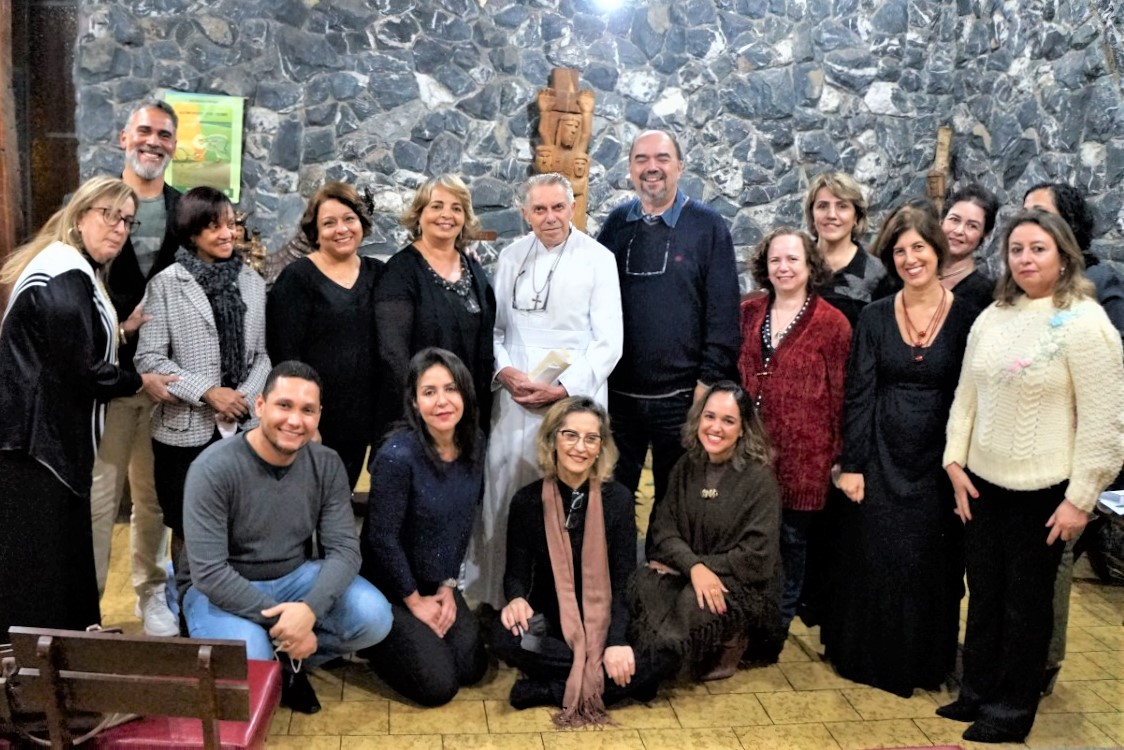 Renewal of Vows in Brazil: all Brothers in cassocks