On Saturday, January 8, 2022, the rains that had been punishing our region since the first days of this year intensified. At 2 pm that day, the volume of water in the stream that crosses the site of Retiro Vicente de Paulo rose in a frightening way. In less than 30 minutes it flooded the Central Chapel whose floor is on the same level as the stream, reaching a height of one meter and thirty centimeters in a short time. Even worse was the situation of the Oratory of the Merciful Father, attached to the Central Chapel, where the water reached a meter and a half in height. The damage was great. Pillows, books, clothes, stereos and utensils in the sacristy have been permanently lost. We managed, on the following day, that is, on Sunday, to remove the heavy wooden chairs and hope to be able to retrieve them. The photos give an idea of ​​the flood and property damage. Cleaning will take several days and the expenses with the restoration of the sacred spaces will not be small.

Nature showed, once again, its enormous strength, rebelling against the mistreatment and devastation caused above all by wild mining. Unfortunately, the victims of its reaction were those who precisely defend it and fight for an integral ecology.

Thank God there were no fatalities, neither human nor animal. In spite of everything, we will not lose courage and will resume the cause of defending the Environment, in a perspective of Life and full life for all living beings who, with us, inhabit the Common Home. 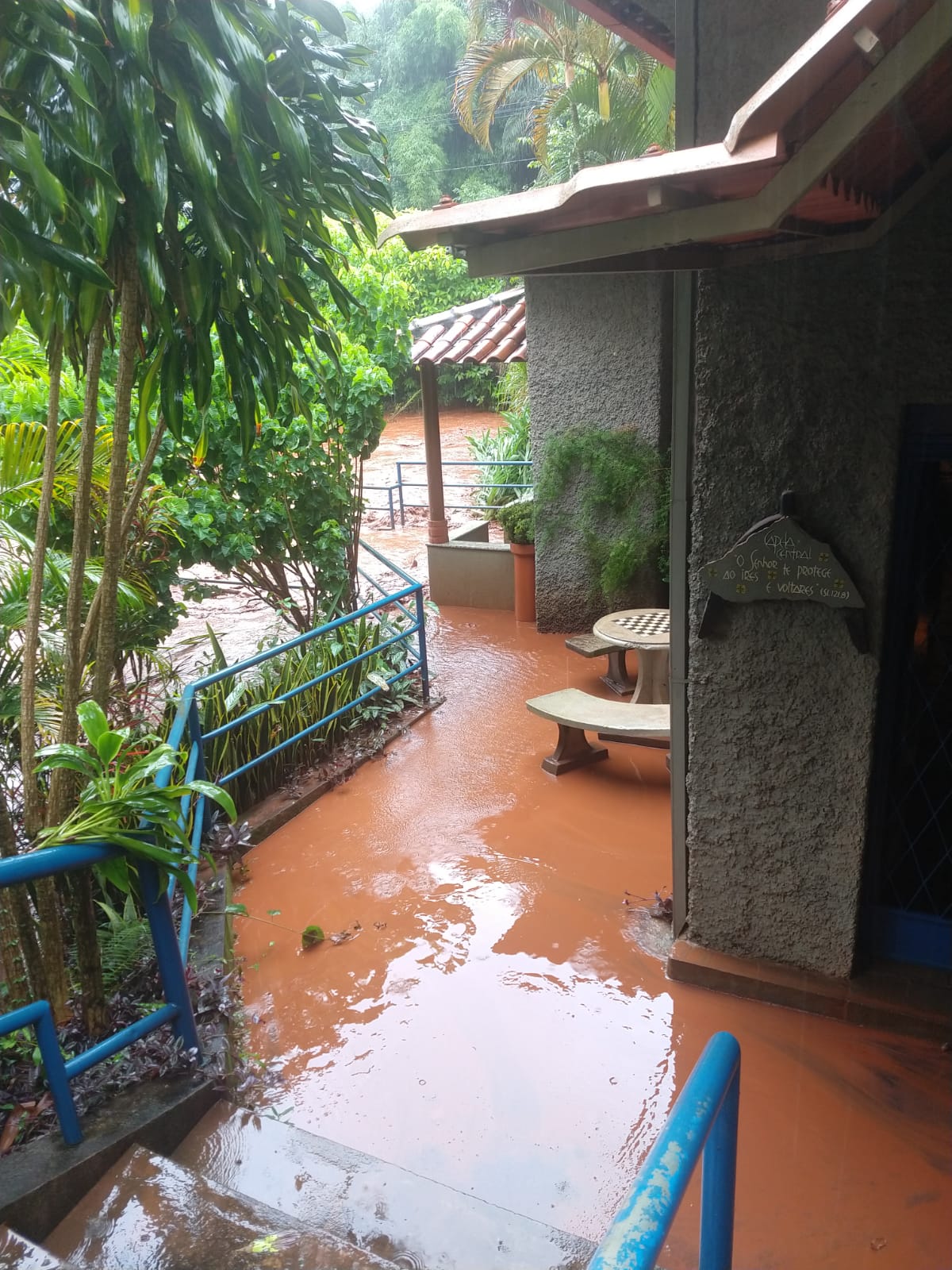 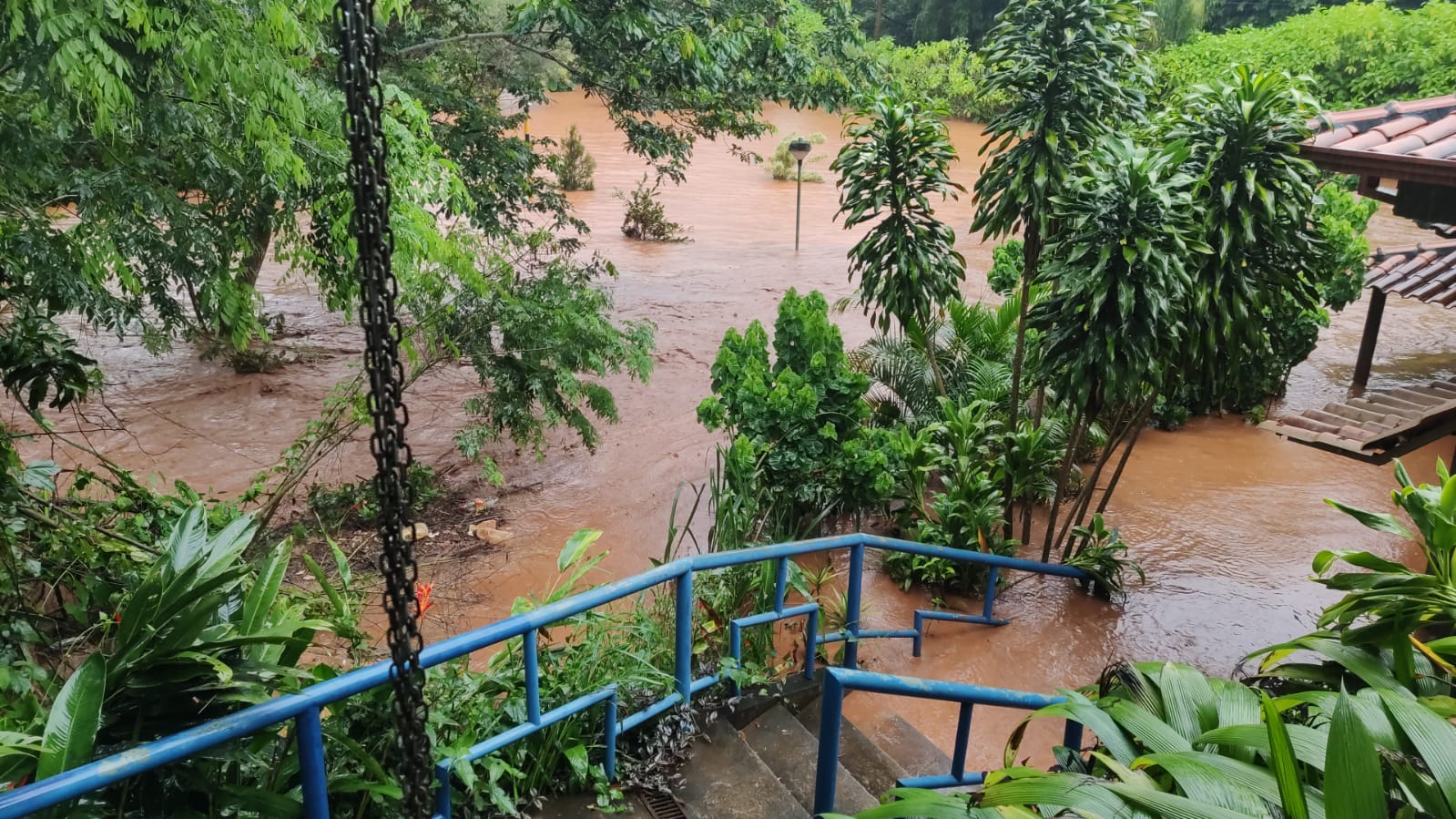 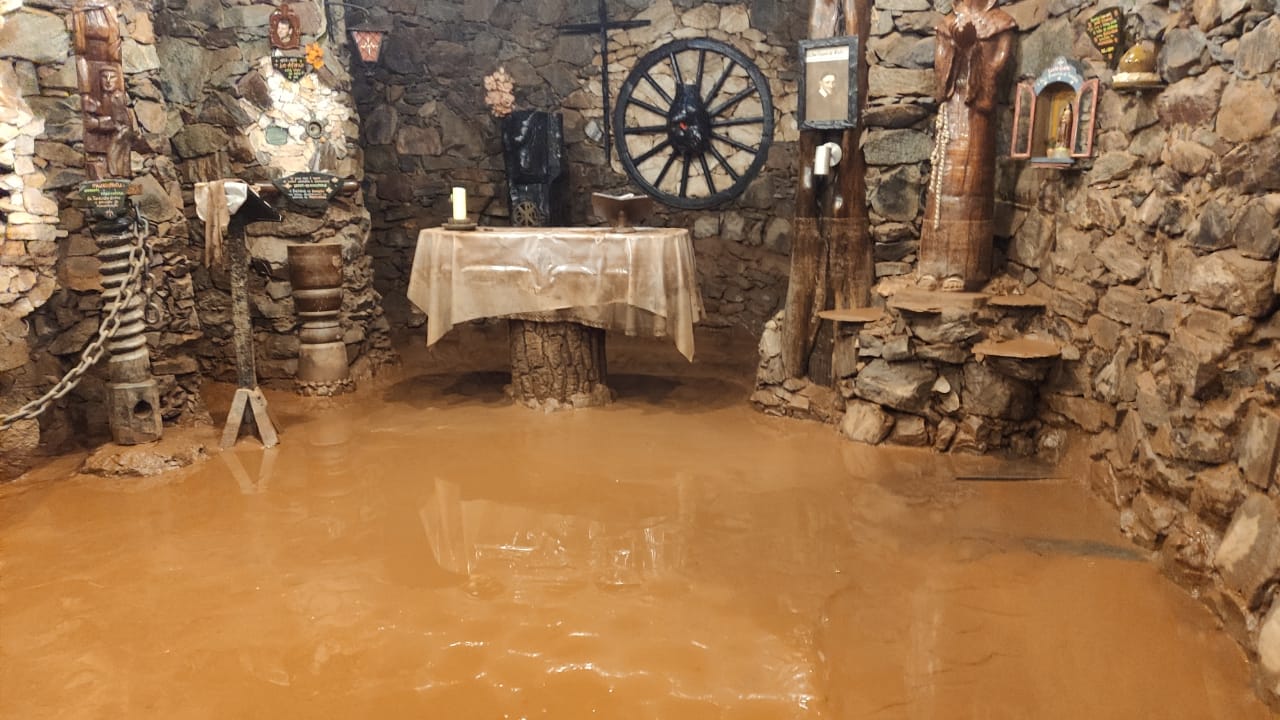 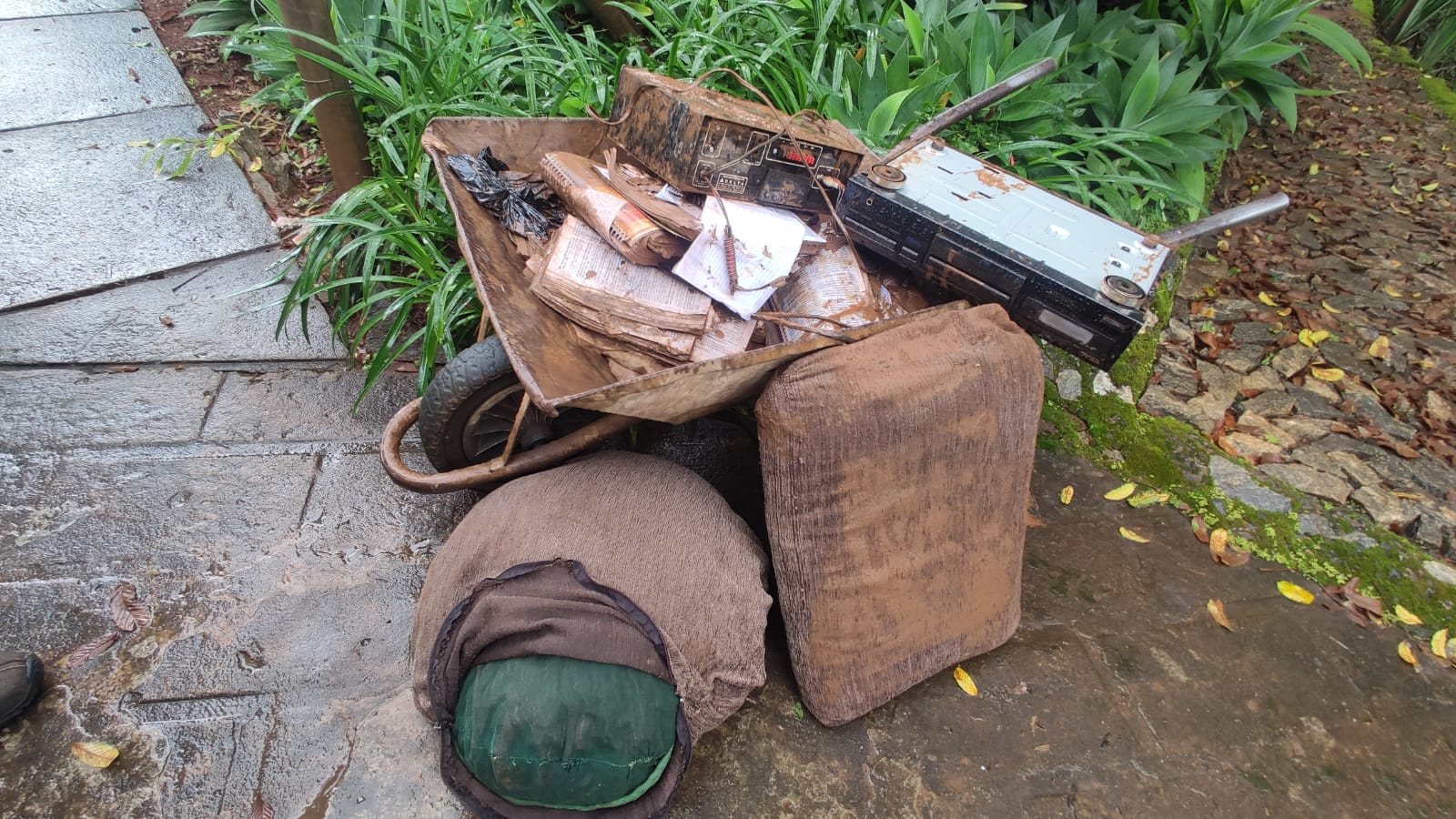 On our way to Zambia!