Nobody is waiting for a natural disaster. What people want is to live in harmony with nature as a gift and creation from God, a gift that deserves to be cared for and preserved. But on November 25, 2020, a thick plume of smoke from up to 4,000 meters above the mountain peak appeared above the mountain of the Ile Lewotolok in Lembata, heralding a volcanic eruption. On November 27, 2020, stones and a thick ash shower descended in the surrounding area. The government responded to the emergency and evacuated residents from the affected area to the safe town of Lewoleba. On the island of Lembata there is also a community of the Brothers CMM, their home is located in the safe area.

The population affected by the eruption of the Ile Lewotolok volcano is estimated at around 10,000 people. These people are now housed in government emergency shelters and with residents of the town of Lewoleba. The volcanic eruption brought work to a halt and many people lost their income. This dire situation created a sense of concern and solidarity for those in urgent need of help.

The volcano is still active, releasing hot ash and sulfur every time there is an earthquake. The brothers at Lembata reported that there are sometimes 10 earthquakes per day. With the spirit of ‘seeing – being moved – taking action’, they visited the refugees who are spread over different places. Together with the Lembata Religious Forum, they ensure that these people have at least enough drinking water. The care for these evacuees is seen as a common concern, and the brothers try to be there as much as possible for those who need spiritual or material support. 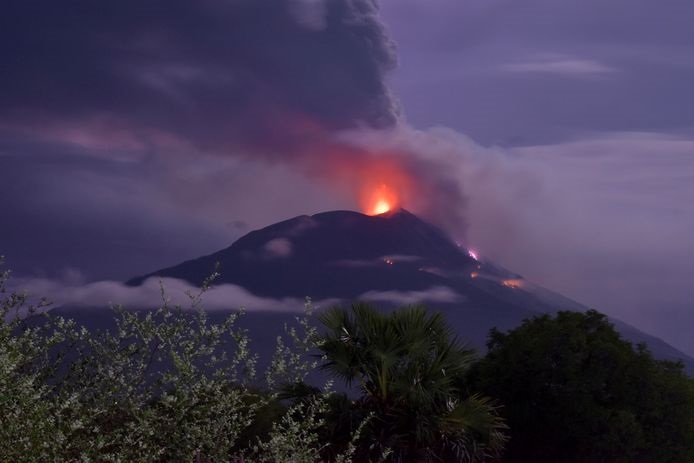 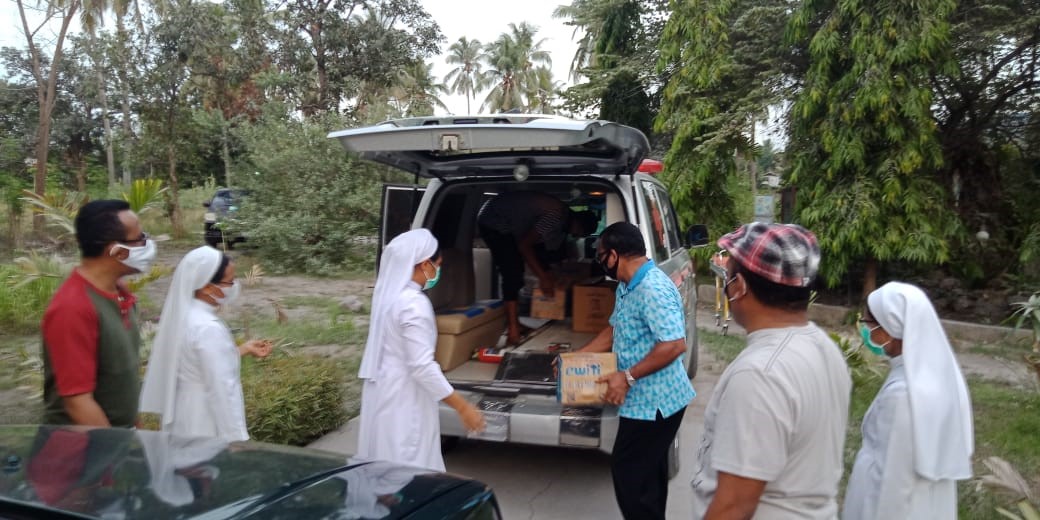 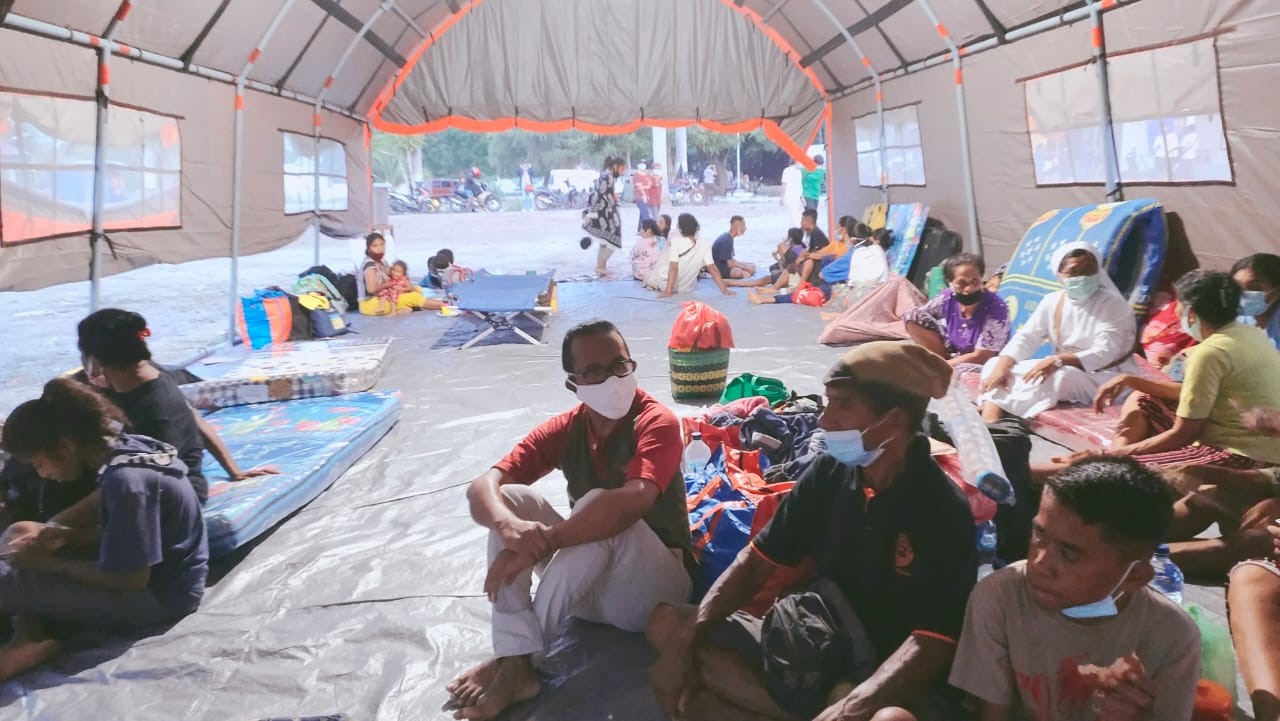 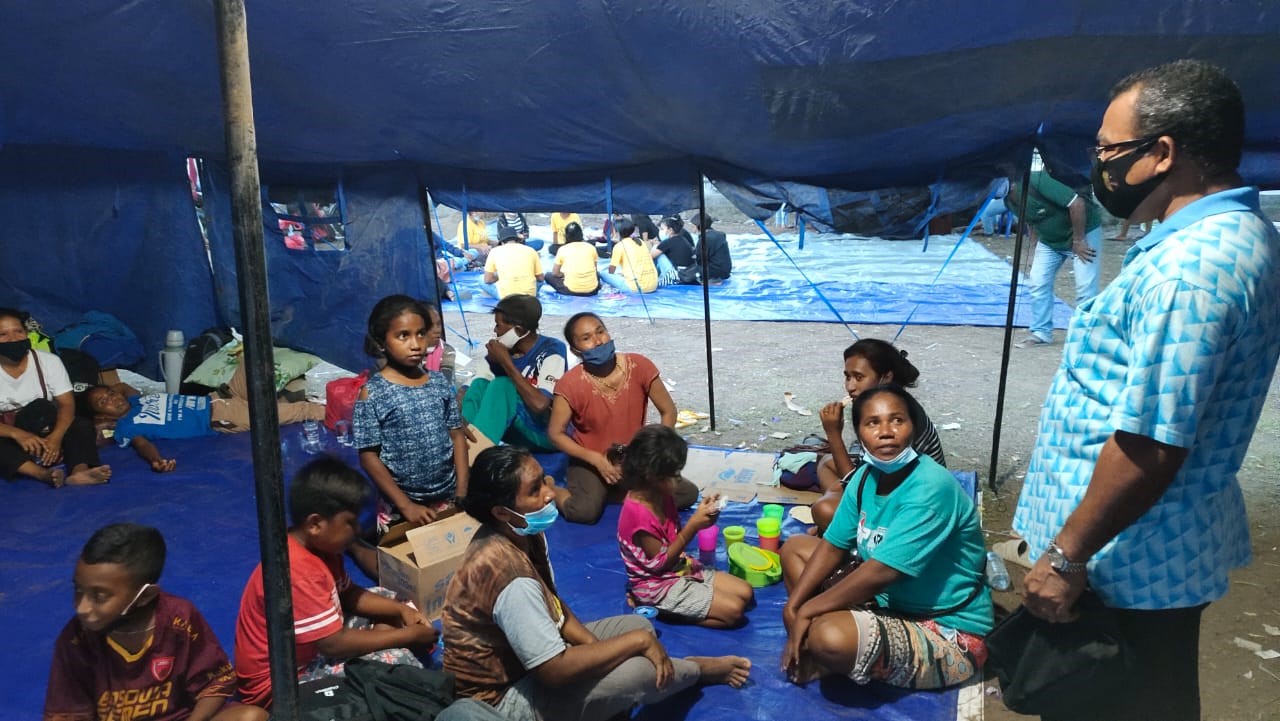